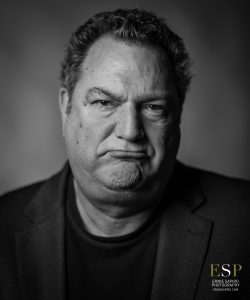 Gene Stout,  A Pop Music Critic for the Seattle Post-Intelligencer for more than two decades, Gene Stout has been on the front lines of the local and national music scenes, interviewing artists, producing feature stories, planning coverage and dealing with the many publicists, managers, record labels, promoters and even family members who support their careers.

Among the artisits Gene Stout has interviewed and profiled in the past year are Dave Mathews, Ben Gibbard of Death Cab for Cutie, Jason Mraz, Quincy Jones, Gerry Roslie of the Sonics, The Saturday Nights, The Presidents of the United States of America and Joan Baez, who described the experience of standing outside the White House in her bathrobe and cheering the night Barack Obama was elected President.